Constantine Triftanidis (Drums) studied music in 2008 learning percussion mainly for folk and traditional songs with teacher Mark Faita. Then in 2012 he began the Modern Music Academy drums lessons which continues until today. He passed the exams in music and he gained a degree in drums of Rockschool of London. Also he participated in the band Lost Inferno as a drummer with foreign mostly rock repertoire. Subsequently, in 2013 he became a member of the youth shaped 7PSYCHES NOTES as drummer. 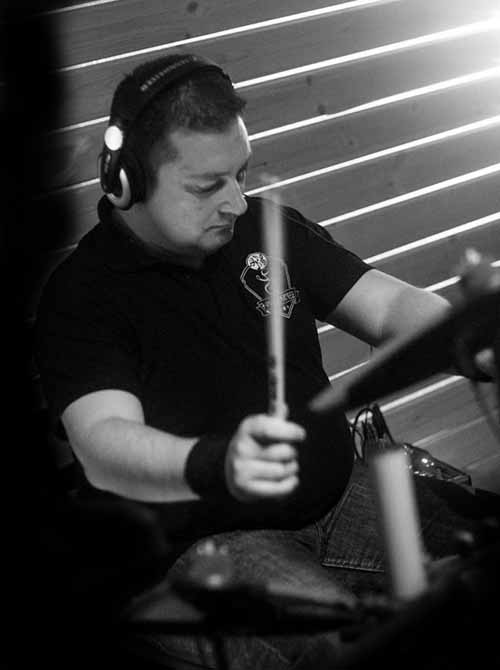