Dimitris Tamilias is a graduate drummer of the Jazz – Blues – Rock

department of Contemporary Conservatory of Thessaloniki and a student of its founding member Mr. Konstantinos Pagonidis,

but also of Mr. M. Sideridis and Mr. M. Stefanidis. His studies include also workshops at the Philippos Nakas Conservatory in collaboration with the Berklee College of Music (2010) and a Jazz Course (2011) at the Copenhagen Jazz Festival.He lives and works as a musician in Kastoria, Greece, teaching at several Conservatories in northern Greece. His multiannual experience in live performances as a member of Jazz, Blues, Funk, Rock, and Pop etc. bands is to be mentioned. In the past years, he has been performing  together with Michalis Zegas as the Blue Rats band as well as with American bassist & composer-performer Christopher Li’nard Jackson in the Li’nards Many Moods – Moods Around the World (Greek edition) band.

His latest album Drums VS Rock by Deep Ya Beat band combines the rock music with percussion instruments emphasizing on improvisations and solos of many well-known musicians. 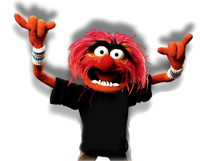 For the production of R - stick drumsticks we use only the highest quality, finest  materials, the choice of which we are solely responsible for.

The Drums VS Rock project is the first one all over Greece, by which the Deep Ya Beat band (Dimitris Tamilias & Konstantinos Pagonidis) brings together the rock music with the world of percussion instruments through the one and only existing path. It’s an instrumentation of D. Tamilias in cooperation with K. Pagonidis for plenty of percussion instruments (drums, vibraphone, congas, bongos, cabasa, cymbals, scratchin’ etc.), in which various noted musicians participate with improvisations and 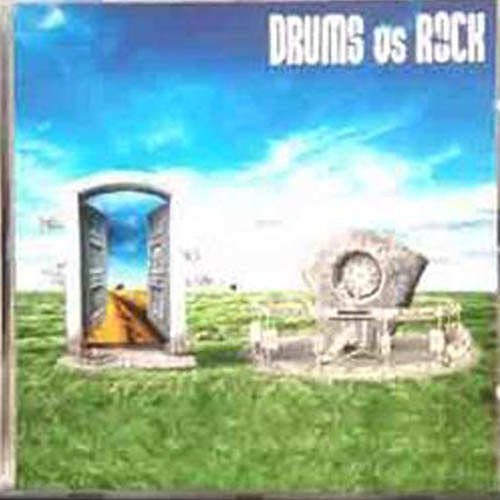 Drums VS Rock
The “Alter Ego” is the other self, the one not fearing experimenting with the sound, travelling through melodies, redefining the rhythm-time relation, drawing music paintings with strokes untamed. It is the Other Half as well, though. 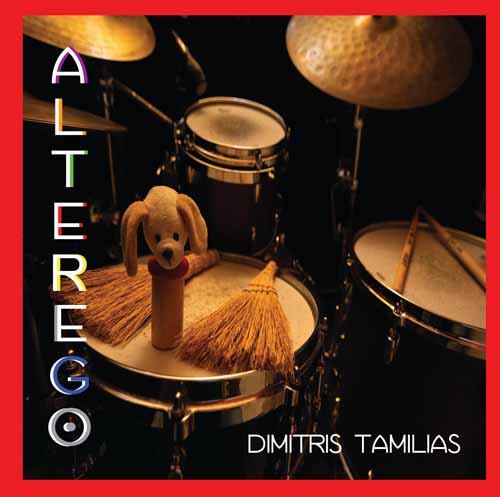