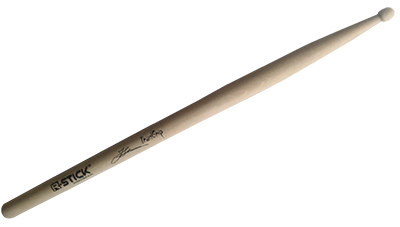 Born in Athens, studied at Berklee college on full scolarship.

The Nukleus jazz trio was formed in May 2006, its intention being the realisation of certain specific projects. The first of them was named "Masterpieces revisited". And here's why: one of the many differences between jazz and classical music is that, from the jazzers' side, there is a near total lack of revision as far as the large scale modern jazz compositions are concerned. Masterpieces revisited is a selection of compositions by Corea, B.Marsalis, Beirach, Camillo, Evans, Hancock, Williams as well as some standards, rearranged in Nukleus's polyrythmic/polymorphic musical manner. A rather bold endeavour considering the degree of difficulty of some of these pieces but we feel confident that the outcome will please the ears of both connoiseur and casual listeners.

The past four years have been very intense as far as the band's activity is concerned. Apart from establishing our brand of jazz both in Greece and Europe we had the pleasure of collaborating with some exceptional musicians like flautist Robin Ashe-Roy and saxophonist Lyn Dobson. Recently we joined forces with Craig Bailey (former lead alto sax for Ray Charles) with whom we are currently touring Europe and recording a new album.