He was born in Kozani and he grew up in a musical environment. His background influences him deeply from a very young age so he starts playing the piano at the age of ten, afterwards the clarinet for three years and the classical percussion for two years. His passion though are the drums which he has never stopped playing since his childhood. At the age of twenty he moves to the Netherlands to study at the Conservatory of Utrecht at the Jazz section. In August 2010 he moves to New York where he intends to study jazz as well as its evolution. He attends lessons with distinguished drummers like Bugalo Smith. Emanuel Harold, Ludwig Afonso, Obed Kalvaire, Mark Guliana, Donald Edwards, Engin Kaan Gunaydin and Alvester Garnet. He has played with outstanding jazz musicians. Milcho Leviev, Giotis Kiourgoglou, Christos Rafalides, Vaso Dimitriou, George Tzoukas, Sakis Zachariadis, Dimitris Christonis, Dimitris Gouberitsis, Lakis Tzimkas, Yannis Economides, Michael Zegas, Michael Evdemon etc. 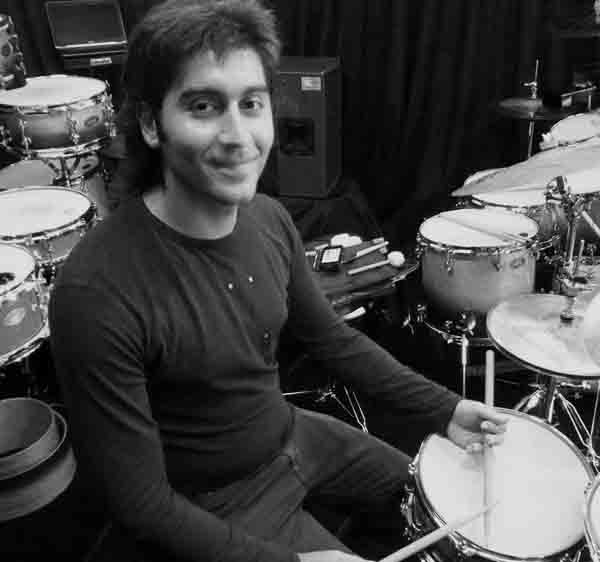